The release of Throne of Eldraine draws ever closer. As it’s the fall release, that also means it’s time for Standard rotation. We’ll be losing four sets in Standard: Ixalan, Rivals of Ixalan, Dominaria, and Core Set 2019.

The last two years have represented what is probably the most dynamic Standard environment to date, and I expect this trend to continue. But to take full advantage of the metagame, you’ll need to be prepared for what the Standard format will look like moving forward. We’ll start off by talking about what’s leaving the format and the effects that will have on future Standard. Then, we’ll follow up with a discussion about what’s staying and what that could mean.

These are cards that you’ll want to do some evaluation on for your collection. Keep a few copies if you want them for your future Commander, Modern, or Historic decks, or if you simply want to have a complete collection. Otherwise, you’ll want to think about trading or selling these cards to get cards you want from Throne of Eldraine and start working on new Standard decks.

This ended up being one of the most controversial cards in the history of the game. It’s a Buy-a-Box card that became a Standard format staple and dominated the format for about four months. (It was even banned in Best-of-One games on MTG Arena.) Most of the high-end cards that were part of the Nexus deck are either rotating or won’t have much of a place moving forward, at least in the short term.

This is a card that many Standard players had a love-hate relationship with. If you’re a control player, there’s a good chance you loved this card; if you’re not, there’s a good chance you hated it. It often showed up alongside Nexus of Fate, but was also included in decks such as Esper Control. While control strategies may still be viable post-rotation, they may not find a replacement for this powerful card-filtering spell. If you want to keep playing your Search for Azcantas, you may be able to find a home for them in Modern or Commander.

Teferi will be supremely missed by most blue-white players in Standard. Fortunately, he’s already started showing up in Modern, so I wouldn’t toss these too quickly. He’s also extremely likely to be useful in Historic.

It’s almost hard to remember, but Goblin Chainwhirler was the menace of the format for a while. People were calling for something to be done about this card to keep Mono-Red from dominating Standard. This wily goblin put token decks on notice, and being a 3/3 with first strike really helped control combat scenarios. It even saw play in Jund decks, where it could sweep the board in concert with Status//Statue. Goblin Chainwhirler is a versatile card that leaves a void in the format, especially if you’re looking for an efficient red creature to fill your curve.

No one gave this card the time of day until it won a Mythic Championship. But from then on, it was on everyone’s radar. It also helped that the Mono-Blue flyers deck was very cheap to acquire, especially on Arena. While Mono-Blue is unlikely to survive rotation (Siren Stormtamer, Merfolk Trickster, and Wizard’s Retort are leaving Standard as well), Tempest Djinn at a great run at every level of the game.

Funny how, a little over a year ago, there was fear that this little green common was going to warp Standard. While it wasn’t as powerful as expected, there’s no denying that Llanowar Elves have been key to several Mono-Green and Gruul decks. There’s simply no real replacement for a one-mana mana producer, and green aggro decks will need to adjust going forward.

It’s hard to pinpoint where to begin describing Wildgrowth Walker’s impact on Standard. For a while, it was a staple of Golgari Midrange decks. Then, Jadelight Ranger and Merfolk Branchwalker started appearing in main decks together, with Wildgrowth Walker coming in out of the sideboard in aggro match-ups. When Command the Dreadhorde was printed, Wildgrowth Walker and Explore creatures became integral to that deck’s strategy.

This package of creatures turned out to be critical pieces of the Standard metagame, and midrange decks will need to forge a new identity moving forward. While these cards may not have much long-term value, it’s possible they may still be useful as a group somewhere down the road.

Black-white knight tribal decks took advantage of this card early on, but it really took off when it became a lynchpin of Mono-White Aggro decks. History of Benalia allowed momentum within a game to shift very quickly, and it was strong enough that even control decks were using it in the sideboard. While it sadly won’t be Standard-legal alongside Throne of Eldraine’s knights, I’d consider onto a few copies of this card. Depending on what happens with the Historic format, this card could have some solid long-term value.

It may feel a little weird to include a chunk of non-basic lands on this list, but they were a key component of several decks. Three-color decks will certainly be in a little bit of a lurch without these cards around, especially now that we know that Throne of Eldraine won’t include a rare dual land cycle.

However, I wouldn’t be so quick to get rid of these lands. Time has shown that this is one of the dual land designs that Wizards likes to reprint periodically. Holding onto these for the long term will save you money if these lands are reprinted again in the future. These will surely have a place in Historic as well, so keep that in mind.

These cards that were keys to the Standard format over the past two years, and they may serve you well in future play. Take your time in evaluating if you want to keep, trade, or sell your cards as you prepare for the new Standard format. Throne is sure to bring a whole new round of decks and strategies that we’ll have to figure out. It’s what keeps Standard great. 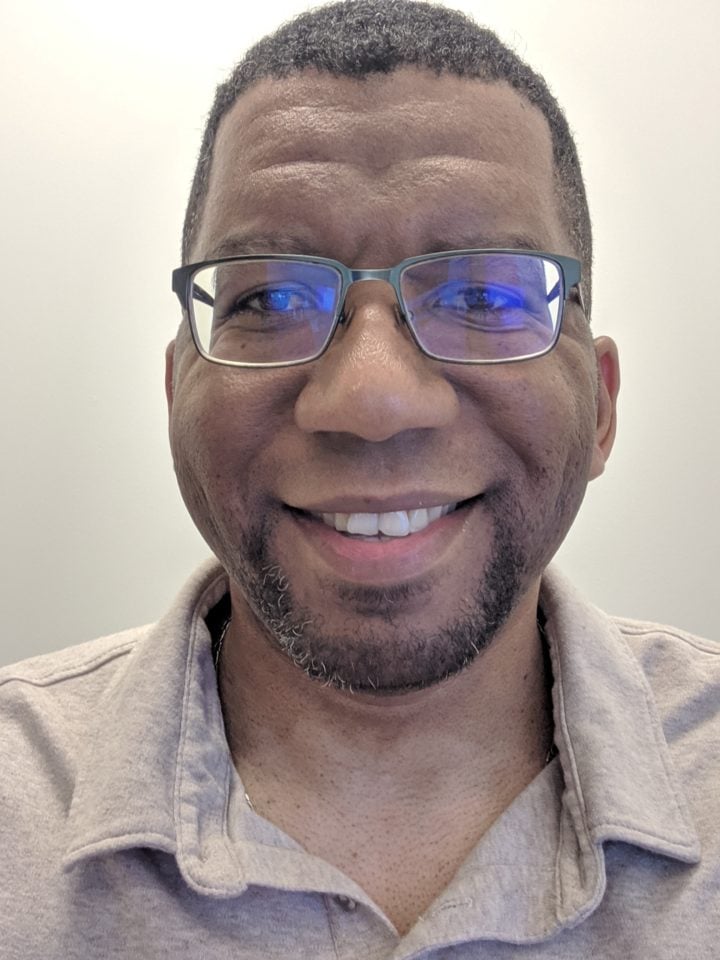