Dearest Trostani,
Won’t you look down over me
Yeah, I got a Privileged Position
But I’m targetable as can be

I don’t know if brawling in Ravnica is like “Walking in Memphis,” nor do I intend to find out. But going to the known quantity of Ravnica for visit three in October, which causes Brawl’s first rotation, gives us a chance to make decent predictions even before spoiler season.

What Have the Stats Told Us?

According to EDHREC, there are 100 Brawl commanders with at least six decks (the other 42 have fewer than that, including some that have none). Those top 100 add up to around 4,400 decks. Here’s their metagame share broken down by number of colors in the deck:

Even with more mono-colored options among the top 100, it’s primarily a two-color format. The most prolific mono-colored Brawler is Ghalta, Primal Hunger by far, but it comes in around #13 overall (which, incidentally, was “Walking in Memphis”‘s top position on the Billboard Hot 100). Compare that color spread to Commander, where the top 100 by EDHREC comprise over 140,000 decks, and you get a different story. Why that’s true is illuminating.

For Commander, three-color decks have the plurality among the top 100 commanders, while in Brawl, they’re only as frequent as mono-color decks. It boils down to selection, but in several ways:

Lands – The mana is more robust in Commander, obviously, and that allows greedy mana on spells in a way Brawl can punish.

Commanders – We’re now so used to the annual cycle of Commander decks and other multiplayer products that it’s easy to forget how rare multicolored legendary creatures are in Standard. Simic colors have had only nine legendary creatures in the history of Standard; four of them are in the current Standard, and there were none before Experiment Kraj and Momir Vig, Simic Visionary in 2005. Three-color legends are about as rare: before Chromium, the Mutable, Esper hadn’t had a legendary creature in Standard since Alara block ten years ago. That makes sense – they’re hard to make work in Limited unless the set’s explicitly about shards or wedges. But people want those legendary creatures, so where do they come from? Multiplayer sets:

* Commander 2016 partners are not included. Battlebond partners are included as six of the two-color entries.

There you have the biggest difference explaining why Brawl is a two-color format while Commander is more of a three-color format – Wizards of the Coast has been using its multiplayer products to push the format in that direction while letting Standard sets provide mono-colored and two-colored commanders. All that leads to the changes coming with rotation:

To the extent that mono-colored decks have been viable in Brawl, they’ve had access to so many artifacts that “colorless” is effectively their second color. To get a sense of how that will matter, here’s a comparison of some of EDHREC’s top artifacts for either format by percentage of decks that include them:

Previous Ravnica blocks have cared loads about two-color cards, but not artifacts. After rotation, I expect mono-colored decks to find life even more difficult without cards like Walking Ballista, Skysovereign, and Heart of Kiran. The most popular three-color decks haven’t been big on artifacts outside utility players (most of which are from Ixalan block), since they have access to more in-color effects, but Muldrotha, the Gravetide will miss Walking Ballista as the artifact payoff. Here’s a prognosis for each of the color pairs heading back to Ravnica, with Guilds of Ravnica in October and Ravnica Allegiance in January each having five guilds: Temmet, Vizier of Naktamun rotates along with all its pieces (this was my first Brawl deck and a personal favorite). Raff Capashen, Ship’s Mage doesn’t rotate, but loses its most popular creature, Cataclysmic Gearhulk. I assume Azor, the Lawbringer will have more synergies and pass Raff Capashen in popularity once Ravnica Allegiance is released. The only legend left after rotation is Rona, Disciple of Gix, and she hasn’t been popular, so no idea what will happen here. Losing The Scarab God is a big shift for Brawl and Standard, and I’ve lost to both Dimir Tezzerets in Brawl. Some Tezzeret synergies can move to Rona, but I think blue-black lovers will just go to the new legends. Not much change. The Scorpion God and Neheb, the Worthy have fewer decks combined than Angrath, the Flame-Chained. Grand Warlord Radha is the most popular Gruul leader, but she’s not that popular. Look for Ravnica Allegiance in January to provide a Gruul legend that quickly passes Radha in popularity. Huatli, Radiant Champion is the leader by far (over Shanna, Sisay’s Legacy). Most of her go-wide pieces are rotating; of her top 14 cards on EDHREC, only Legion’s Landing, Growing Rites of Itlimoc, and Tendershoot Dryad survive. However, I’m not worried about the Selesnya guild’s ability to go wide. Huatli won’t have fabricate, but she might have populate. All five Orzhov leaders have a fair number of decks, and only Kambal, Consul of Allocation rotates. A lot of spells for the archetype are leaving, too. But like with Huatli, even if Kambal‘s slow drain strategy won’t have Kambal in it, I suspect the guild’s leaders will play similarly. Jhoira, Weatherlight Captain has been the primary artifact leader over Saheeli Rai; it looks like she loses the most out of any popular commander who’s sticking around. Adeliz, the Cinder Wind doesn’t lose much and might overtake Jhoira in popularity. The Locust God is rotating. Hapatra, Vizier of Poisons rotates, as do -1/-1 counters. Slimefoot, the Stowaway is built on Dominaria/Ixalan cards, and it’s likely to get even better with Saproling makers in October. Boros presumably isn’t as disadvantaged in Brawl as it’s reputed to be in Commander, but we’ll see how it goes when Depala, Pilot Exemplar (and most Dwarves and Vehicles) rotate and Tiana, Ship’s Caretaker loses several parts to take care of. Will this Ravnica finally give Boros multiplayer success? Kumena, Tyrant of Orazca and Tatyova, Benthic Druid are both popular. Tatyova loses Ramunap Excavator and Hour of Promise, and the Simic are unlikely to care about lands. They’ll still be very good decks, but they’re not likely to play well with the Simic; it will be generic green and blue spells that become upgrades.

He asked me to pick a number
But he didn’t guess it right
I said, “Tell me, are you a Firemind?”
And he said, “Kid, you wanna fight?”

Having played plenty of Brawl with older Standard formats, I’m excited to see how all this plays out. Artifact blocks can wear out their welcome in Constructed quickly due to the ubiquity of colorless cards, and Brawl has had some of that feeling. Removing that while reinforcing Brawl’s natural two-color focus should help make each deck more distinctive, and if you’ve read any other work from me you know I love distinctive decks. It should be a fun year for Brawl; here’s hoping it’s more than a one-hit wonder. 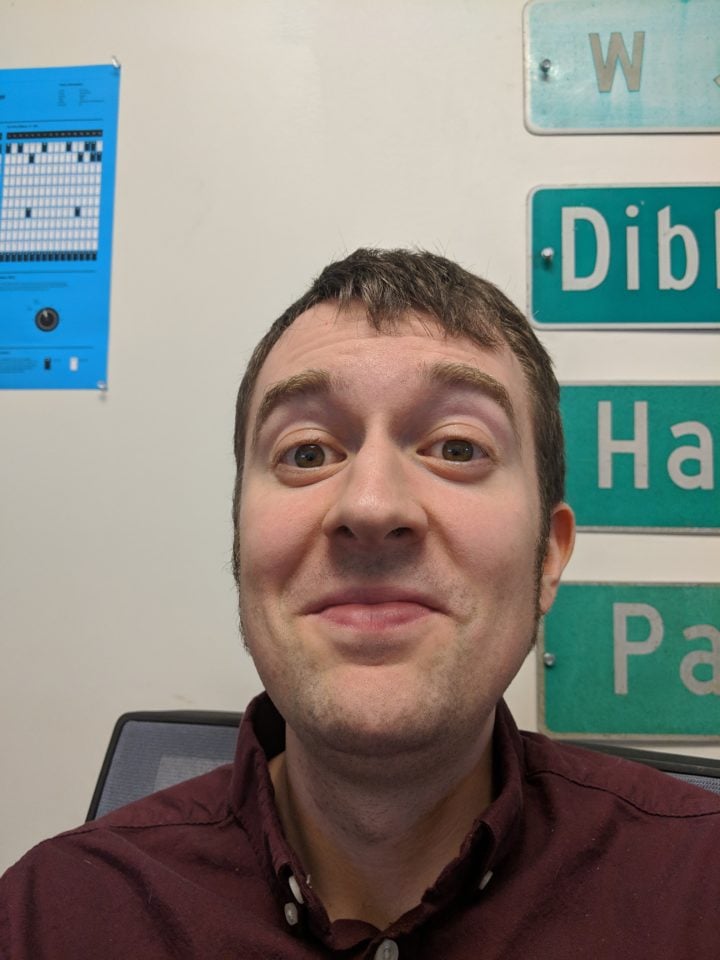